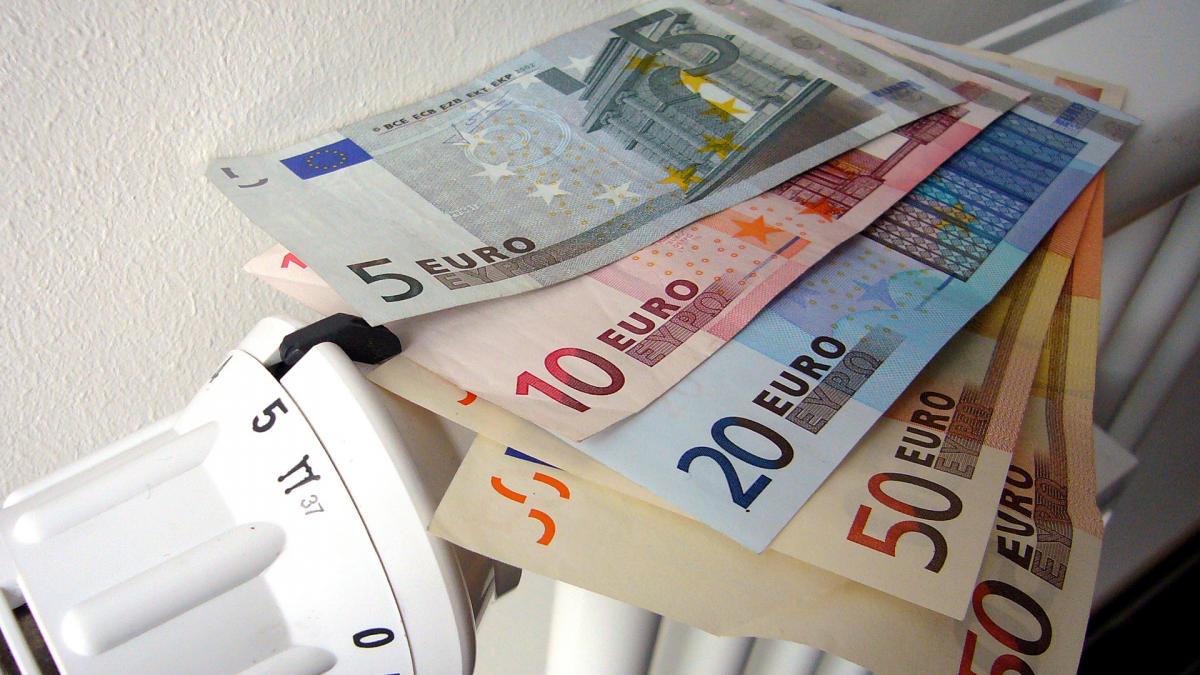 With the drop in temperatures, there are already many homes that have turned on the heating. Those who can afford it, start the boiler after a summer and early autumn of record temperatures. And, again, the doubts: will it work well? Will there be airbags in the radiators? How were they purged? To all this we must add that the increase in the cost of energy price It leads the population to think twice about hitting the power button this winter.

From the Spanish Technical Association for Air Conditioning and Refrigeration (Atecyr), its vice president of the Technical Committee, Ricardo García San José, explains to 20 minutes the most common questions with individual boilers. To get the best out of the boiler and achieve efficient comfort at home, purging the radiators becomes an “essential” step.

When to bleed the radiators?

The specialist indicates that it is necessary to purge “cold”namely, before the first ignition of the boiler when it is going to begin to be used for heating the home and not only for hot water. It is recommended to carry out with cold water because the hot one expands and the pressure rises.

If it were done later, what can happen if there is air in the radiators is that they are cold because the air does not allow hot water to pass through all its ducts. They lack pressure.

“There doesn’t have to be danger. That radiator is not working well for them, the pump is trying to move water and it is usually noticeable that there is a cold radiator. The problem with this is not that it consumes more, but rather that the desired comfort in the home is not achieved,” says the Atecyr spokesman.

How to remove air from radiators?

Bleeding the radiators is an operation carried out to remove any air that may have entered after spending the entire hot season without being used.

To check whether or not there is air in the radiators, just open the petcock with a coin or a small screwdriver, put a glass under the tap and wait until a little water comes out before closing. “With that you already know for sure that there is no air in the radiator and that it will work correctly,” explains García San José.

“Many users tend to forget to fill. The air that is removed occupies a volume that must be fill with water. It is not worth just purging; You have to purge and fill. To do this, you have to make sure that the boiler has a pressure of around 1.2 bars”, he continues.

Many users tend to forget to fill out. The air that is removed occupies a volume that must be filled with water”

Do I have to bleed all the radiators at the same time?

From Acetyr they recommend doing this two-on-two radiator operation. Normally, in houses there are between six and eight radiators (although it depends on the size of the house), so “it is not usually a very heavy operation.”

The maneuver would be to bleed two radiators; go back to the boiler to check that the pressure is maintained (if this is not the case, fill with water until the pressure is recovered) and continue with the bleeding of the next two radiators. This is what he advises to “make sure the pressure doesn’t drop while you bleed and that no air gets back in.”

However, if the person performing the purge Note that you get little airsurely the pressure is maintained and, in that case, the entire operation of the pull can be carried out.

Is it better to start with the ones closest to the caldera?

For the specialist, this question “is not important”. However, if the installation is single ring, “it would be better to start with the first ones and finish last”.

This procedure does become stricter when the radiators are initially filled, but not when operation resumes after the hot months.

How do you know if it is necessary to purge?

From the Organization of Consumers and Users (OCU) they explain that to know if it is necessary to bleed the radiators, “a key symptom is that you hear strange noises in the system, like gurgles.

However, the clearest way to ‘feel’ it is if when you touch the radiator, the top is colder than the lower one, since the air tends to rise”.

What boiler controls should you pay attention to?

In individual gas boilers, the commands that users must have controlled are the temperatures: the one of ambient (between 19 and 20 degrees Celsius is considered a comfortable temperature to be at home or lie on the sofa with a blanket) and that of the Water heat that runs through the ducts of the radiators (they don’t have to burn when touched by hand); that of the temperature of the domestic hot water, which is what we use to shower and is usually selected between 38 and 45 degrees Celsius, depending on whether it is more or less cold; and that of pressure, which must be selected around 1.2 bars.

In addition to these monitors, the individual boilers also have the switches that can be placed in the ‘domestic hot water only’ position, which is the one usually used in summer; in ‘heating only’ mode, for when the house is left uninhabited for a few days but you don’t want to let it cool down; or the “usual”, which is heating and hot water.

In this case, it is the boiler that decides but “it always gives priority to water, that is, the moment you open a tap, it stops heating.”

In this sense, to save energy, “we are going to have to get used to put on a sweater or put on a robe again and lower the temperature a bit”. However, remember that “it is the house that asks for heating”, depending on its size and insulation.

Regarding efficiency, from Atecyr they recommend carrying out a combustion check every two years to verify that the burners work correctly, that the safety parameters are met and that the boiler is performing efficiently.

Risto Mejide, speechless when receiving the most unexpected surprise for his birthday in ‘Got Talent’

Air Patrol: Rich to the rescue of forgotten Colombia | International

Ukraine: Mariupol searches for survivors in the theater bombed by Russia in which “hundreds of civilians” took refuge | International

Revolution and disappointment: the transformation of the 5 Star Movement into an ordinary party | International

this Thursday he debates if he leaves the Govern after the dismissal of Puigneró
September 29, 2022

Macron begins the second five-year period with the most difficult objective: to reconcile a divided France | International
April 26, 2022

Macron begins the second five-year period with the most difficult objective: to reconcile a divided France | International

the anti-missile shield that Germany plans to protect a “naked” Europe… and that could already be insufficient against Russia
October 6, 2022

Gender: male; Age between 20 and 30 years; ethnicity: Uyghur. This is the X-ray of inmates in Chinese re-education centers in Xinjiang | International
May 24, 2022

Gender: male; Age between 20 and 30 years; ethnicity: Uyghur. This is the X-ray of inmates in Chinese re-education centers in Xinjiang | International

16 provinces are on alert this Friday for rain, wind and storms
November 3, 2022

16 provinces are on alert this Friday for rain, wind and storms

The EU agrees to reduce electricity consumption by 5%, create a tax on oil companies and cap the price of renewables
September 30, 2022

The EU agrees to reduce electricity consumption by 5%, create a tax on oil companies and cap the price of renewables

THE BOE publishes the dismissal “by resignation” of Lesmes as president of the CGPJ and the Supreme Court
October 12, 2022