According to the British secret service, the soldiers would be sent on missions despite health restrictions. Many men are said to have already died. 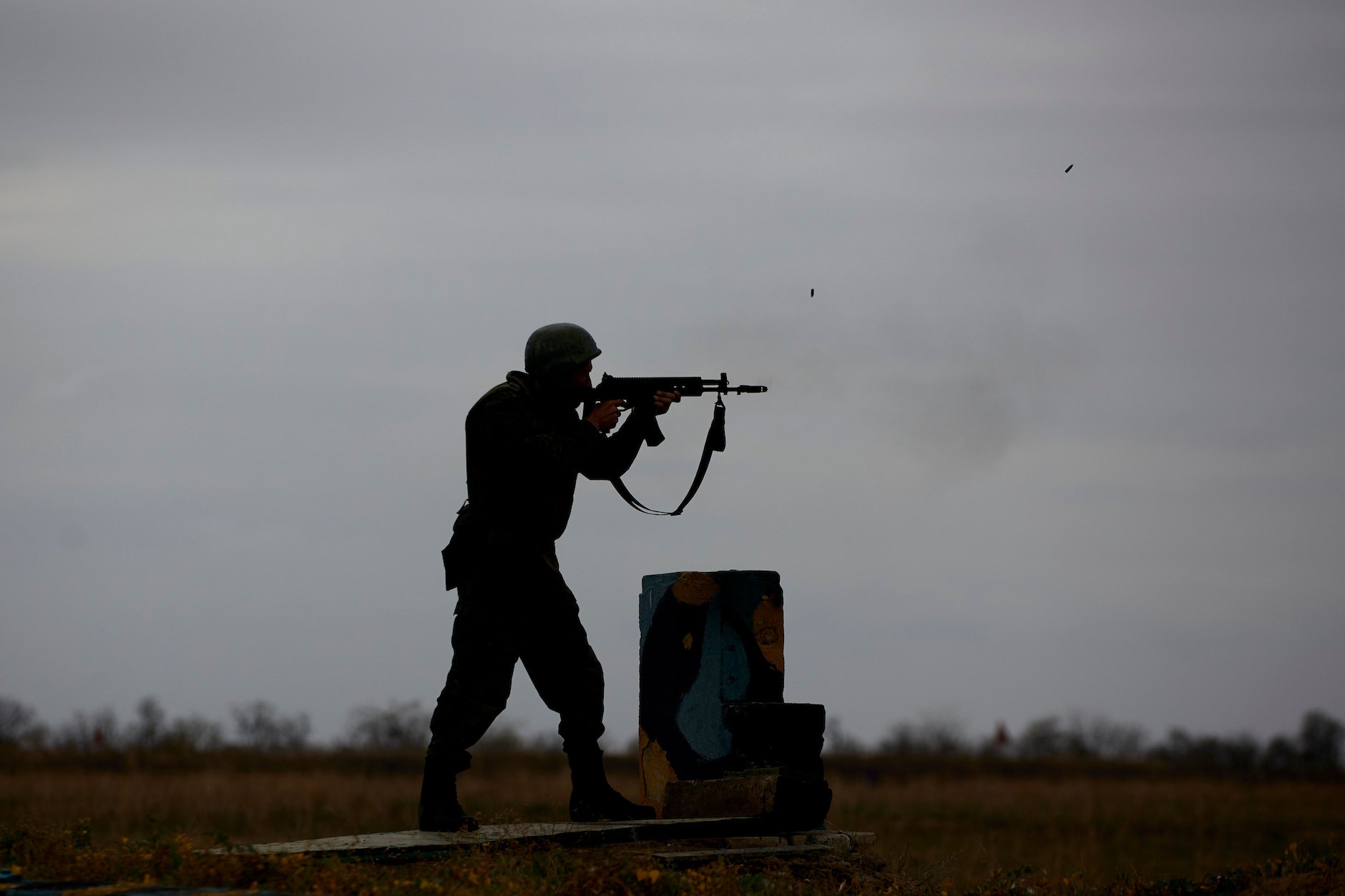 Russia, Stavropol: A Russian recruit practices at a firing range during a military training session. On September 21, 2022, Russian President Putin announced a partial mobilization in the country.dpa / Ivan Vysochinsky

According to estimates by British secret services, after the Russian partial mobilization, a large number of reservists who had been drafted died in the Ukraine war. Many of the conscripts would be sent on dangerous missions despite chronic health restrictions, the British Ministry of Defense said in its daily briefing on Friday. There is constant confusion about their respective military experience, training and equipment.

Among other things, in the Donetsk region, around the city of Bakhmut, mobilized reservists had probably fallen in large numbers, the British said. The same applies to soldiers who had to dig trench systems in the Luhansk region while under heavy artillery fire. The Kremlin must be concerned that an increasing number of families of reservists are prepared to protest against the conditions in which their relatives are serving and, if necessary, to be arrested.

The British Ministry of Defense has published daily information on the course of the war since the beginning of the Russian war of aggression against Ukraine at the end of February, citing intelligence information. In doing so, the British government wants to both counter the Russian portrayal and keep allies in line. Moscow accuses London of a disinformation campaign.

Transport strike: The Government tries to reach an agreement with the carriers on new measures to put an end to the stoppages | Economy

The Argentine political unity after the attack against Kirchner cracks
September 4, 2022

The Argentine political unity after the attack against Kirchner cracks

This has been the boos against Sánchez on his arrival at the military parade on October 12
October 12, 2022

Salvador Ramos: Burgers, swimsuits and assault rifles: this is the store where the Texas murderer bought his weapons | International
May 27, 2022

Salvador Ramos: Burgers, swimsuits and assault rifles: this is the store where the Texas murderer bought his weapons | International

Châteaudun voted again as the whole of France | International
April 11, 2022

Châteaudun voted again as the whole of France | International

The Community of Madrid criticizes that the Boadilla school did not communicate the investigation into the teacher accused of recording female students
October 17, 2022

China Sanctions and Bans Nancy Pelosi After Her Visit to Taiwan | International
August 5, 2022

A Cuba that does not arrive | International

Terelu Campos pulls the blanket on his BROKEN friendship with Rosa Benito and his attitude with Rocío Carrasco
October 7, 2022