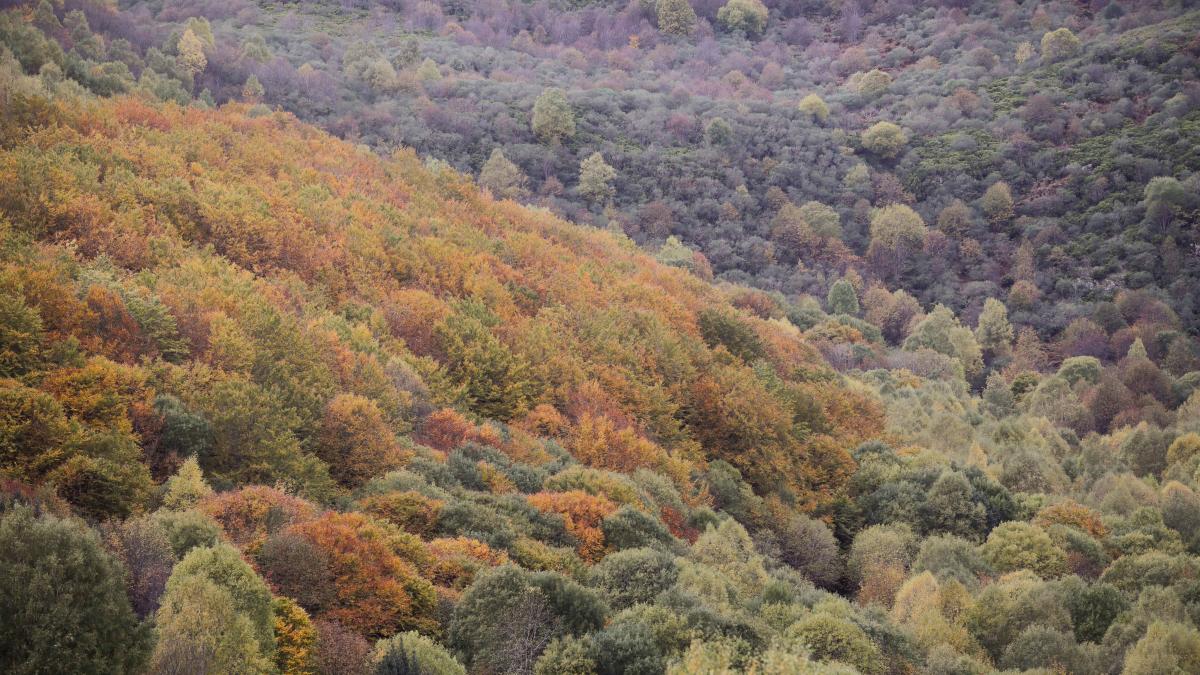 Europe has recorded this 2022 the warmest month of October since there is evidence and the average temperature for the entire continent it was 2 degrees Celsius above normal according to the reference period 1991-2020, as reported by the Copernicus Climate Change Service (C3S) of the European Center for Medium-Range Weather Forecasts of the Commission European.

Copernicus concludes that October had a hot spell that brought record daily temperatures to Western Europe, leading to the warmest October since there are records in Austria, Switzerland and France, as well as in large areas of Italy and Spain.

Also, in Canada there was also record heat and in Greenland and Siberia the temperatures were also much warmer than average. However, in Australia, in the extreme east of Russia and in areas of western Antarctica were the areas where the greatest difference was recorded with respect to the average cold temperatures.

On the other hand, Copernicus concludes that the extent of sea ice during the month of October 2022 was 9 percent below average and the eighth lowest record was reached in satellite measurements and well above the October record lows that were recorded in 2020.

In Siberia prevailed two notable areas of above-average sea ice concentrations, surrounded by concentrations well below the average. At the same time, Antarctic sea ice recorded its third lowest level for the month of October, 4 percent below average, a figure that matches October 2016. Also, the same as in August and September , sea ice concentrations remained well below average in the Bellingshausen Sea and well above average in the northern Amundsen and Ross Seas.

The third of the aspects that Copernicus analyzes each month (surface air temperature, sea ice coverage and global hydrological variables), hydrological conditions indicate that October 2022 was drier than average over most of southern Europe and the Caucasus. Specifically in Europe, in the northwest of the Iberian Peninsula, in regions of France and Germany, in the United Kingdom and Ireland, in the northwest of Scandinavia, in a large region of Eastern Europe and in the center of Turkey, the month was wetter than average.

But the monthly analysis adds that outside Europe it was also a drier-than-average month across most of central North America, in the Horn of Africa, in large areas of Russia, Central Asia and China, and in regions of South America. By contrast, it was a wetter month than average across the rest of North America and south central Asia. For its part, Australia had heavy rains that caused severe flooding in the east and southeast.

Following the release of the monthly Copernicus report, C3S Deputy Director Samanta Burgess has stated that Europe has just experienced “the warmest October in its history”with more than 2 degrees Celsius above the average of the last 30 years, after the hottest summer season on record.

“The serious consequences of climate change are very visible today and we need ambitious climate action at COP27 to ensure that emissions reductions stabilize temperatures near the Paris Agreement target of 1.5 degrees.”

How much dairy do you need a day to build more muscle?

Marta Sánchez and Vicky Larraz meet again after 30 years of enmity: “You had a mania for me”

Patricia Donoso reveals which two celebrities she would have been intimate with and endangers the marriage of one of them
October 26, 2022

The announcement of a flat in Madrid “with one of the most demanded ‘zuliles’ jewels, the fregavabo”, outrages Twitter: “I don’t believe”
October 20, 2022

The announcement of a flat in Madrid “with one of the most demanded ‘zuliles’ jewels, the fregavabo”, outrages Twitter: “I don’t believe”

Ukraine and Russia carry out the largest prisoner exchange since the beginning of the war | International
September 22, 2022

the enormous anger of a hotelier with diners who arrive late
October 22, 2022

the enormous anger of a hotelier with diners who arrive late

How will the rise of the IPREM in 2023 affect SEPE aid?

Sánchez and Costa explore this Thursday in a meeting with Macron the possibilities of France agreeing to build the MidCat
October 20, 2022

The Morancos speak in ‘El Hormiguero’ about the tragic and sudden death of their brother Carlos: “We were twins”
October 6, 2022

The Morancos speak in ‘El Hormiguero’ about the tragic and sudden death of their brother Carlos: “We were twins”