The Ernst von Bergmann Clinic in Potsdam has tested what happens if the power goes out in the hospital for four hours. 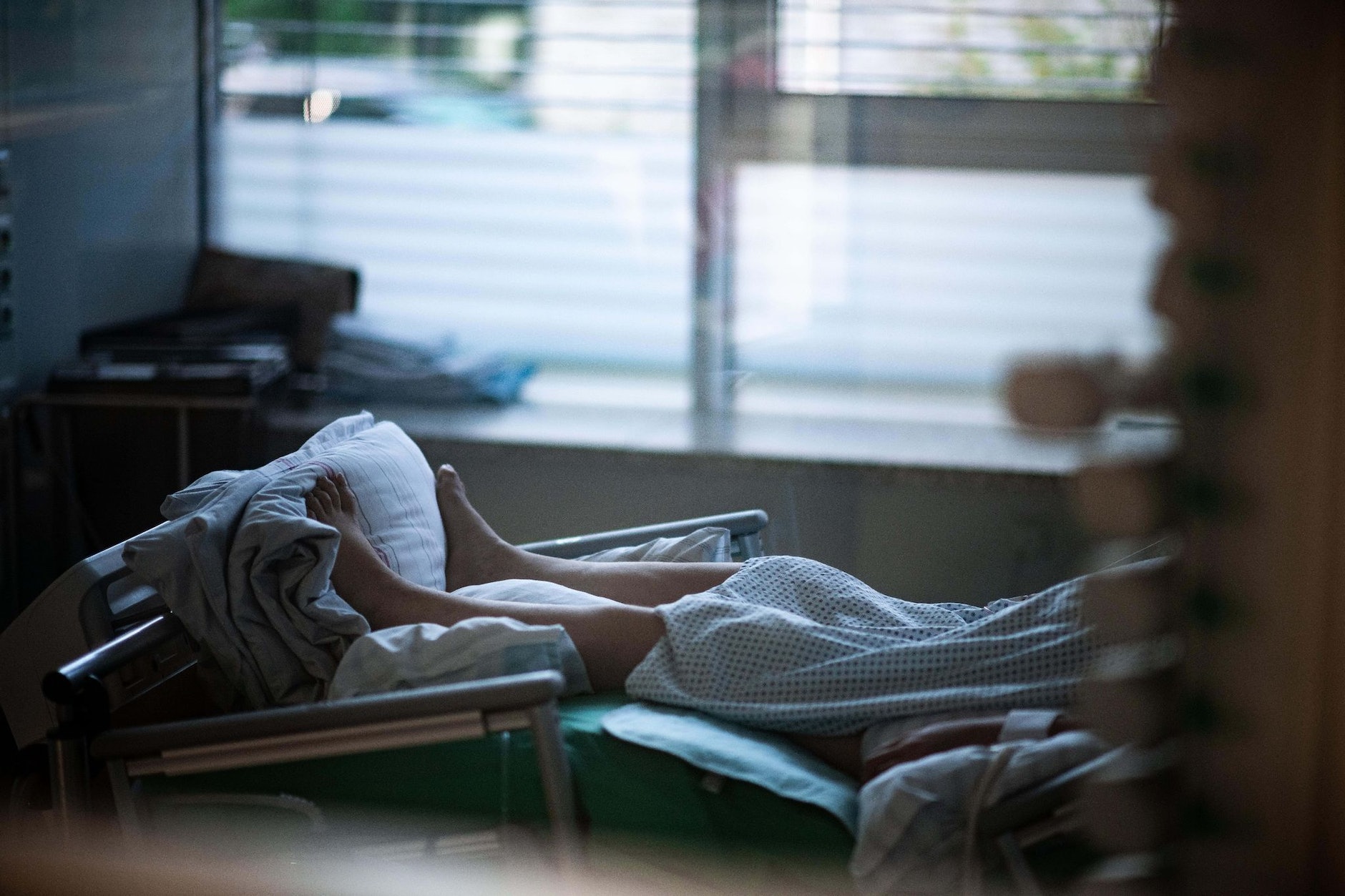 A patient lies in a room in an intensive care unit.dpa/Fabian shrub/symbol image

Potsdam–The Ernst von Bergmann Clinic in Potsdam has positively evaluated a test for a power failure at the hospital. A blackout was simulated over four hours and at the main treatment time, the hospital announced on Tuesday after the test in early October. Two large diesel emergency generators were tested. “The first conclusion of this black test, which was so long for the first time, is consistently positive: all devices and machines supplied with safety power essentially worked, unexpected faults did not occur,” it said.

The hospital is well prepared for a possible emergency, said Managing Director Hans-Ulrich Schmidt. The clinic is independent of a central power supply for several days.

Worry about blackout: “Security and order could collapse”

The hospital now wants to investigate possible problems that were noticed during the test. An X-ray machine was not connected to the emergency power supply. Another, shorter test is also planned.

Not all hospitals are well prepared for a prolonged blackout

As a Survey of the German Hospital Institute (DKI) showed that not all clinics are well prepared for a longer blackout. It is true that every hospital in Germany is able to bridge short-term power failures with the emergency power supply. However, if there were longer blackouts, this would cause problems for some clinics. As the DKI found out, 21 percent of the hospitals surveyed could bridge a power outage for just a few hours to a day.

Power failure, no drinking water – preparations for the blackout

Danger of blackouts: Do fan heaters paralyze the power grid in winter?

More than half (59 percent) can bridge a blackout for a few days. Only around a fifth (21 percent) are able to bridge power outages of a week or longer. In the event of such a blackout lasting several days, patient care could only be comprehensively ensured in the previous scope in 14 percent of the clinics. Seven percent would have to stop the supply completely.

Around 40 percent of the hospitals could only provide their patients with significant restrictions or only guarantee emergency care. Nationwide, 288 hospitals with 50 or more beds took part in the lightning survey.

Restalia Group: A judge investigates the owner of 100 Montaditos and La Sureña for fraud | Economy

Manuel González is the last expelled from ‘Nightmare in paradise’

Russia bombs a Ukrainian base 25 kilometers from Poland with missiles and increases tension with NATO | International
March 13, 2022

Taiwan and China: Nancy Pelosi visits the border between the two Koreas in another controversial gesture towards Pyongyang | International
August 4, 2022

Taiwan and China: Nancy Pelosi visits the border between the two Koreas in another controversial gesture towards Pyongyang | International

The affectionate meeting of Susanna Griso with Sonsoles Ónega outside of Atresmedia: “Happy coincidence”
October 5, 2022

The Prime Minister of Finland, Sanna Marin, defends herself after the controversy over her parties: “I am human” | International
August 24, 2022

The Prime Minister of Finland, Sanna Marin, defends herself after the controversy over her parties: “I am human” | International

Spain manages to include the Canarian route in the new European refugee distribution system | International
June 12, 2022

Blocking of EU aid to Palestine endangers the lives of hundreds of cancer patients | International
June 13, 2022