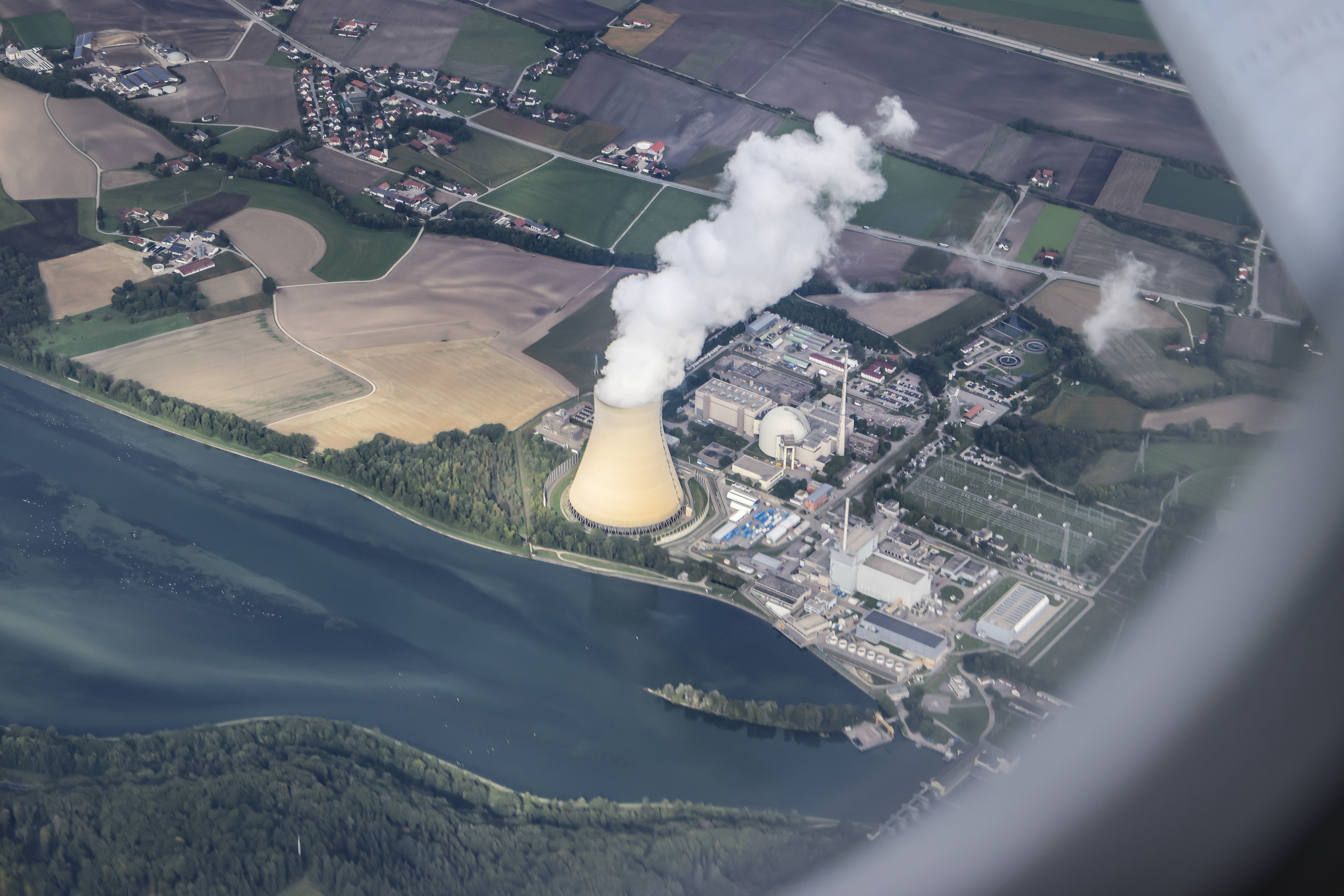 Germany renounces the nuclear blackout scheduled for December 31. The Minister of Economy and Climate, the green Robert Habeck, has announced that two atomic power plants in southern Germany, Isar 2 and Neckarwestheim 2, will have to continue operating beyond the end of the year due to the energy crisis. Habeck has recognized that the situation of the electrical system is “tense”, and has ensured that the main reason is the lack of nuclear energy from France. The firm decision will be made in December.

Until a few months ago, the chancellor, Olaf Scholz, assured that the disconnection of the last German nuclear power plants would comply with the calendar designed 10 years ago by his predecessor, Angela Merkel. In March, a government report determined that the last three plants were irrelevant – they currently provide 6% of the electricity consumed by the country – and that they could be dispensed with. But Russian gas supply problems soon forced a reassessment of the situation.

The situation has deteriorated very quickly. Less than a month ago it was announced that these plants would be kept “in reserve” in case there was an emergency. Formally, Germany remained firm in its decision to abandon nuclear energy, as Chancellor Angela Merkel agreed in 2011 after the accident at the Japanese Fukushima plant. The Government of Social Democrats, Greens and Liberals explained that it was forced to make an exception, short and only in case of need: two of the last three reactors that are in operation would remain operational only until mid-April.

Berlin was forced to make this concession after receiving the results of a “stress test” commissioned to the four operators of the German electricity network to find out how prepared it would be in the face of different energy restriction scenarios. Two reactors in reserve could “make a difference” for the stability of the network in southern Germany, said Habeck, head of a party that has opposition to nuclear energy in its DNA. The third active nuclear power plant, in Lower Saxony, should not be part of this reserve and will be closed before the end of the year.

Analysis of the situation has confirmed that Germany cannot afford to do without its plants. “The data that comes to us from France suggests that we have to resort to the reserve,” said the green minister at an appearance in Berlin on Tuesday. “The operators will now make all the necessary preparations for the nuclear power plants in southern Germany to produce electricity in winter and beyond the end of the year, naturally respecting safety regulations,” he added.

Corrosion problems in the pipes and maintenance tasks have forced France to stop half of its reactors. The country is importing electricity instead of exporting it. French energy made a decisive contribution to security of supply in Germany, but it can no longer be counted on.

The German population was overwhelmingly opposed to atomic energy, but the Russian invasion of Ukraine and the subsequent energy crisis have caused a shift in public opinion. A survey published in August by Der Spiegel indicates that the majority is in favor of extending the operating time of nuclear power plants and that a “surprising” 41% would even support the construction of new plants. The future of the German nuclear park has been the subject of bitter controversy in the Bundestag. The Conservatives, in opposition, demand that the Scholz Executive leave the three nuclear power plants still in operation open.

“I would like to remind you again that in the German debate the impression is sometimes given that with two nuclear power plants running we would get rid of all our problems. This is not at all the case,” Habeck said. For the scenarios the experts are talking about, the gap in grid stability is between 4 and 8 gigawatts and nuclear power plants contribute 0.5, he explained: “That means we will need more load balancing, conservation and flexible use of energy.

A family of viruses in monkeys could be “prepared to infect” humans, according to a study

How to subrogate a mortgage, step by step

Reactions to the shooting at Robb Elementary School, in pictures
May 25, 2022

Reactions to the shooting at Robb Elementary School, in pictures

Sánchez urges that the territories that have the most contribute more one day after agreeing on the Basque quota
October 22, 2022

Three ministers and a senior official resign in Ecuador after the agreement to end indigenous protests | International
July 7, 2022

Interrupted rail traffic in Guadalajara after a wagon caught fire

A wedding broadcast by mobile that explains the war in Ukraine | International
June 11, 2022

The Latin American women of culture who “conquered” Spain
October 12, 2022

The Latin American women of culture who “conquered” Spain