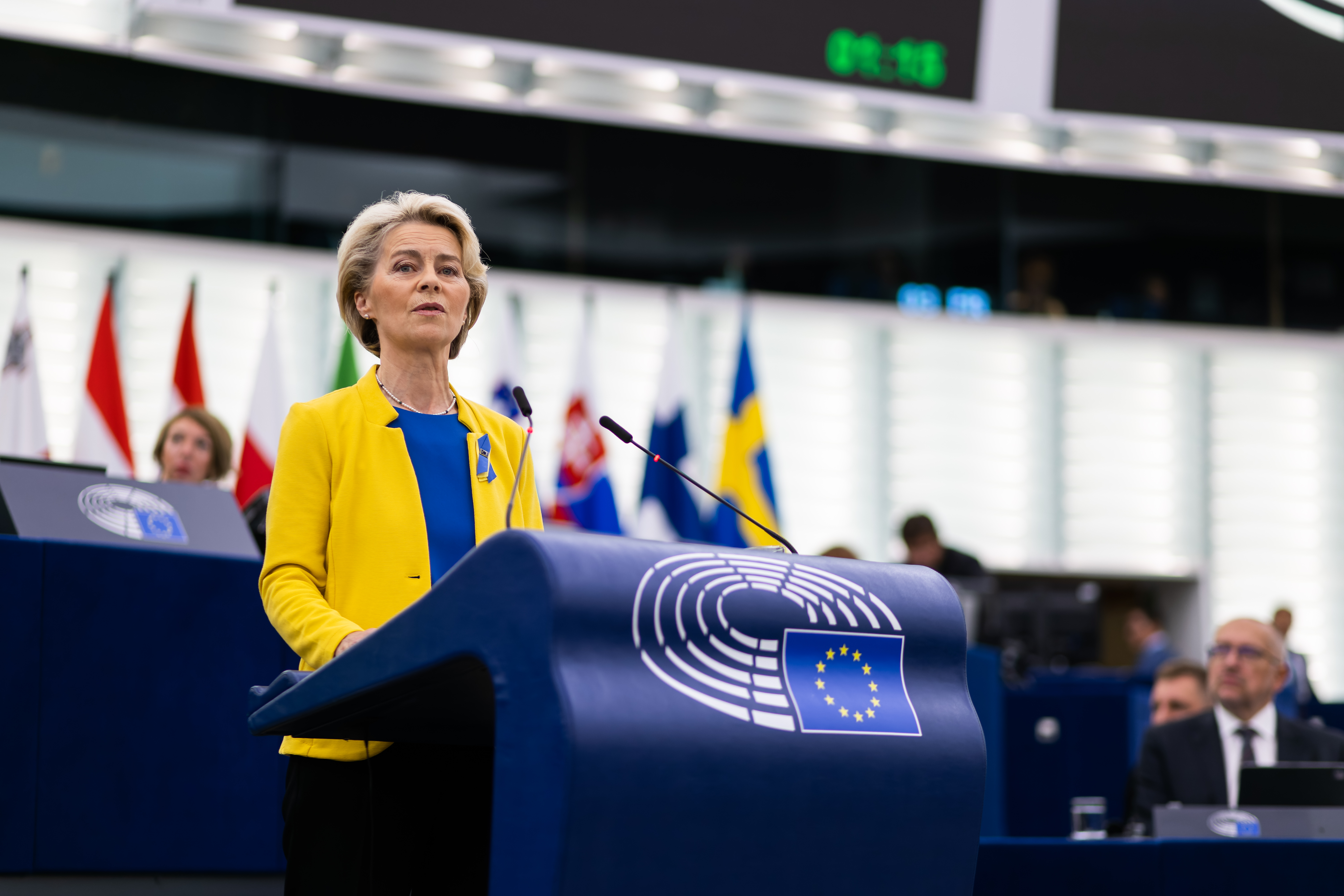 Ursula von der Leyen, president of the European Commission, has surprised many citizens last week, especially conservative politicians, with the proposal to force energy companies to “share the profits”. In her 2022 State of the Union address, she stated that “in these times, it is wrong to receive record windfall profits taking advantage of the war and at the expense of consumers.” “These benefits must be channeled to those who need it most,” she added.

The idea of ​​sharing business profits sounds like sacrilege in capitalism, even if it is a social market economy as defined by the European Union. They were not improvised words. The initiative is included in a proposed regulation that plans to collect 140,000 million euros for the extraordinary returns generated by energy companies in 2022. The European Commission hopes to obtain these resources in two ways. On the one hand, limiting the income from low-cost energies such as renewables and nuclear and allocating the surplus, estimated at 117,000 million euros, to consumers. On the other, through a “temporary solidarity contribution” of 33% to the extra profits of oil, gas, coal and refining companies, which exceed the ordinary ones by 20%, for which it is expected to collect some 25,000 million.

The initiative of Von der Leyen, a German conservative politician, reflects a double motivation: awareness of the depth of citizen discomfort due to the escalation of prices and the astronomical volume of profits from energy companies that outrage consumers. The Total and Shell companies are getting rich, more than doubling their profits. In the second quarter they have earned 9,800 and 11,470 million euros, respectively.

The decision has been very well received by the Group of the Greens in the European Parliament. Its vice president and MEP for En Comú Podem, Ernest Urtasun, has celebrated the use of the provisions of the Treaty (distortion of the internal market) as the basis for the new tax and considered it urgent “that the Council quickly adopt the two measures for a fairer distribution of the cost of inflation.

Europe’s ability to respond to successive crises continues to surprise despite its proven mistakes. Nicolas Levrat and Jenaro Talens, Professors of Law and European Studies at the University of Geneva, address the future of the Union in the highly instructive book Whoa Vadis, Europe? (Chair + average). They recall that “the European project is interesting precisely because it is not part of this logic of military or economic power.” “It is a project for the transformation of society.” And they cite Robert Schuman’s warning in 1950: “Europe will not be built all at once, nor in a joint construction: it will be built through concrete achievements, which will create above all a de facto solidarity”. Despite the numerous shortcomings, 72 years later, “de facto solidarities” continue to be the cement that tries to sustain the European edifice.

From 2030, only climate-neutral construction should take place

Boos to Mbappé on his way through the red carpet of the Ballon d’Or gala
October 17, 2022

the government meets urgently
3 weeks ago

Ten dead after the explosion of a gas station in Ireland
October 8, 2022

Ten dead after the explosion of a gas station in Ireland