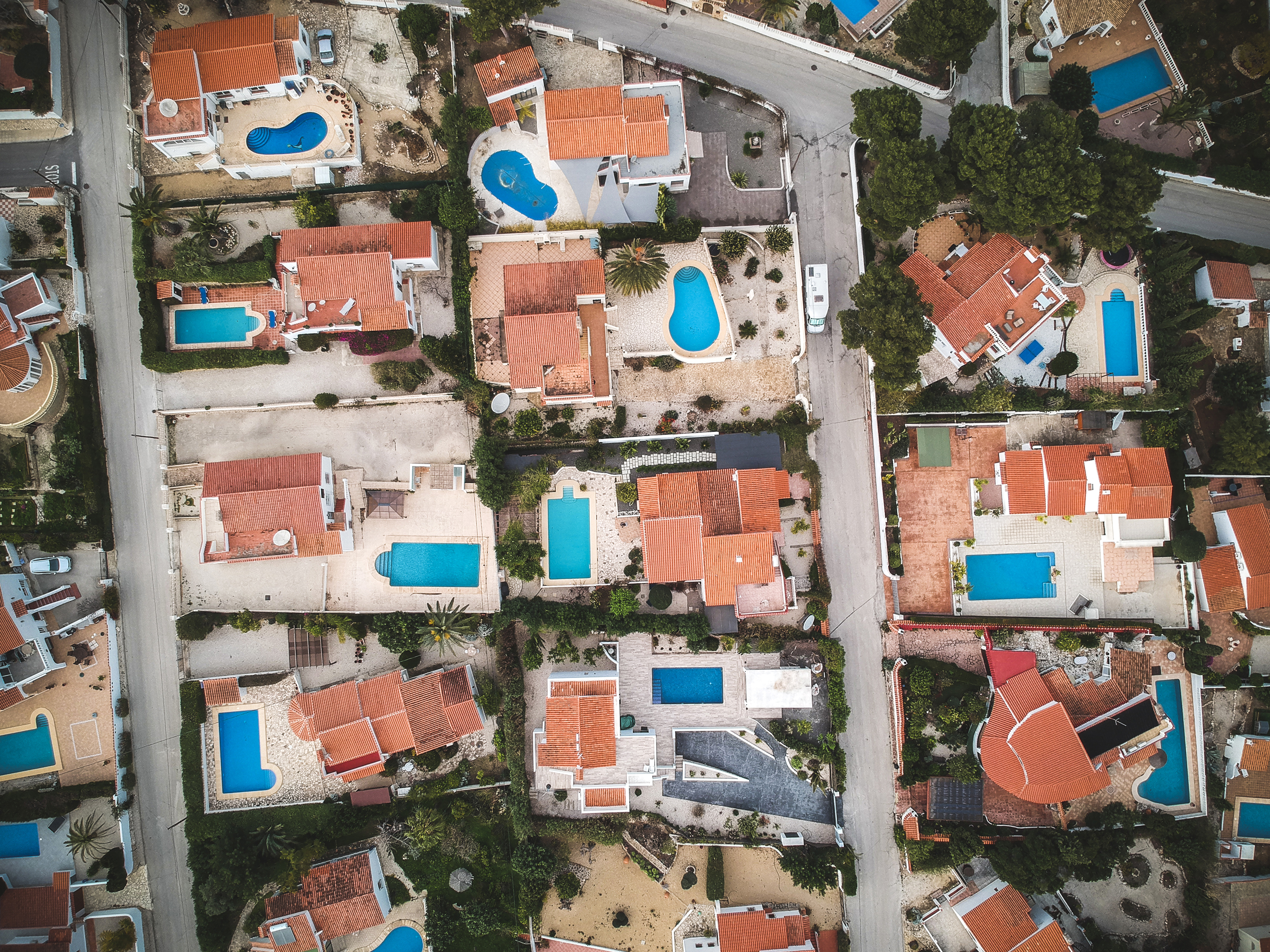 The luxury of being able to build a swimming pool at home or gain a few meters to the living room by closing the terrace can become a real nightmare for its owners when it is done outside the law.

The Cadastral Regularization Plan launched by the Ministry of Finance between 2014 and 2018, but which is still going on today, has resulted in more than three million open files throughout Spain for enclosures, new constructions or expansions of houses without legalizing.

In the summer of 2013, Miguel (fictitious name) closed the terrace in his apartment in the south of Madrid with the permission of the community of owners, but without the mandatory municipal license. It would not be until April 2017 when a first request from the City Council arrived to legalize the work and pay the penalty. After several resolutions, with their respective appeals, on December 14, 2021, the judgment of the Superior Court of Justice of Madrid was notified, rejecting the appeal and ratifying the demolition order and the fine of 1,000 euros. In February 2022, almost a decade later, the owner had to demolish the terrace that he had enjoyed for nine years.

Although enclosure works are more common in large cities, “urban planning infractions consisting of the construction of a swimming pool without a municipal license are more common in small municipalities, but it is also due to the fact that in the capitals there is greater control of this type of infraction”, says Lola Pérez, a lawyer at the Manga Abogados office.

According to this lawyer, illegal construction in single-family homes or communities of owners account for between 50% and 60% of all urban infractions.

The accusing hand usually comes from inside the community of owners. “When mediate a complaint between neighbors, the City Council usually goes to the end, ordering the demolition of what was improperly built (terrace enclosures, excess height of buildings…). These demolitions must be done by the owner”, explains Salvador Salcedo, a lawyer from the Ático Jurídico office.

A different matter is when a neighbor does not intervene urging the City Council to fulfill its obligations. In these cases there have been many abuses, since the consistories are the administrations closest to the citizen and it is usual that the demolition of buildings is not ordered, for example, on rural land, merely processing disciplinary proceedings to impose a fine on the offender, complaint Salcedo.

It is true that, despite the carelessness of some municipalities, in recent decades this type of action has proliferated and inspection tasks are increasing.

The procedure, although it can be tedious, is simple: normally, a period of two months is granted for the owner to proceed to legalize the construction, requesting the corresponding municipal license. “If it can be legalized, the building license is granted, the corresponding administrative sanction is imposed and the file is archived; On the other hand, if it is not legalizable and the infraction has not prescribed, it will require the offender to restore urban legality by demolishing what has been built, imposing coercive fines if necessary to carry it into effect”, they explain from Manga Lawyers.

It can also happen that the promoter of the work does nothing and the Administration executes the demolition, later passing the costs to the offending owner. “But in most cases the demolition is carried out by the author of the works himself, especially in regard to accessory constructions since swimming pools, except in special cases, are usually legalizable,” argues Pérez.

Although it depends on the current urban legislation in each autonomous community, the penalty for the illegal construction of a swimming pool, for example, can range from 1,200 to 2,000 euros on average, and can amount to the entire cost of the building.

The statute of limitations for urban infractions also varies between the different autonomies: “From ten to four years for very serious infractions, from eight to four years for serious and from four to one year —the vast majority of the communities have this term—for the light ones”, comments Melchor Izquierdo, general secretary of the General Council of Technical Architecture of Spain (CGATE).

Thus, in the Community of Madrid, the limitation period for the infraction is four years from its total execution if it is on urban land, “although sometimes the pools are built on plots that are on protected rustic land; in those cases, the infraction never prescribes, “says Pérez.

As regards the time to resolve a file, the average is three months in case of restoration of legality and six in sanctioning procedures, as long as they do not go to court, Izquierdo specifies. “Now, when the administrative route is exhausted, they usually go to the judicial route and in the latter it ranges between two and three years,” says Lola Pérez.

In the fight against fraud, the Treasury is locating the properties in which there are discrepancies between the physical reality and the one in the Cadastre, to increase the cadastral value of said constructions, which affects the IBI and the IRPF.

When the City Council is aware of the update of the cadastral value due to the discovery of illegal pools, it can demand an additional IBI to that paid on the day, issuing complementary liquidations, explains José María Salcedo, lawyer at Ático Jurídico. “However”, he affirms, “before this possibility collided with the limit of prescription. And it is that, although the modification of the cadastral value has effects from the date on which the pool was built, it was only possible to demand the additional IBI of the last four years. A recent judgment of the Supreme Court has determined that the actions carried out by the Cadastre interrupt the prescription. Therefore, it is already possible to request the additional IBI for the four years prior to the start of the cadastral regularization. Very to take into account for the offender’s pocket.

agreement between Barça and Atlético
October 5, 2022

agreement between Barça and Atlético

Ukraine recovers the town of Irpin and avoids the encirclement of Russian troops to the capital | International
March 29, 2022

Russia raises the threat on Mariupol with an ultimatum for its surrender | International
March 20, 2022