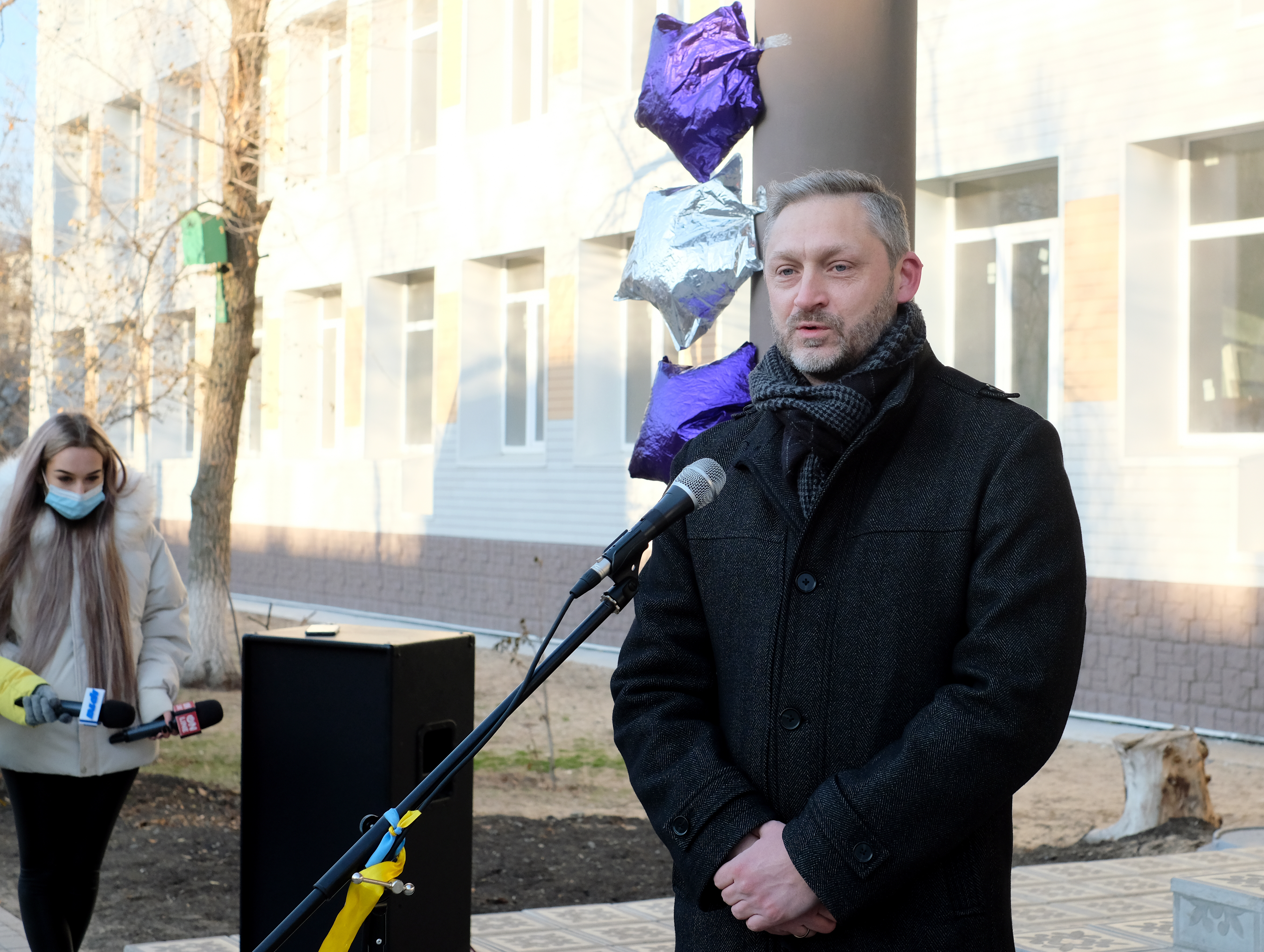 With every passing hour, the future of the Ukraine war seems to be decided on the streets of Severodonetsk. In this symbolic city of the Lugansk region, meter by meter is fought in intense combat that combines infantry with the continuous pounding of powerful artillery, mortars and multiple missile launchers. The balance is a locality almost in the hands of Russia. Despite being reduced to rubble, it is close to handing Putin’s army a major victory in its control of the country’s east.

In an interview with EL PAÍS in Bajmut, the town 70 kilometers away where he has had to take refuge, the mayor of Severodonetsk, Oleksandr Striuk (44 years old), says that Russian control does not reach 65% of the city, but he acknowledges that the Ukrainian army has withdrawn mainly in industrial estate.

Ukraine’s president, Volodymyr Zelensky, has described the place as “a ghost town that has lost most people, thousands of lives and absolutely all perspectives.” According to Zelensky, the battle for control of this city is of greater importance than that of Mariupol. “This is a very fierce battle, very difficult. Probably one of the most difficult of this war. I thank all those who defend this position. To a large extent, the fate of our Donbas is being decided there,” Zelenksi said Wednesday night.

Do you consider Severodonetsk as a kind of second Mariupol? “There are many Ukrainian cities that can be called that: Severedonetsk, Popasna, Lisichansk… All of them are the second Mariupol. The city of Rubizhny [a 13 kilómetros de distancia] for example, it is totally destroyed. That is the tactic that Russia is applying: they mobilize a lot of weapons and a lot of artillery from the 1980s. That’s what they do, attack and bomb anything they can destroy. That’s his tactic.”

The mayor describes the situation in the city as “very serious and dangerous”. “Right now there are still battles and shootouts going on, street by street. There are also continuous attacks with artillery. Right now there is no type of security or control by any of the parties. Russia is sending new human resources and more war material every day, ”says Striuk from a City Hall office.

According to his account, the Ukrainian army controls the industrial part of the outskirts of the city and some blocks of the urban area. And just over a third of the city remains under the control of kyiv’s forces. “The rest, two-thirds, is in the hands of the Russians,” he explains.

When asked about the volume of the population that remains, he replies that before the war there were 135,000 people living there and that, according to the last count carried out by the City Council —“a few weeks ago, when there was still the possibility of doing these things,” he clarifies—, the authorities recorded that in Severodonetsk lived less than 10% of the population before the war, about 12,000 people. “However, right now it is impossible to know the specific population that is still in the city. Many people have been forcibly taken to Russia,” he adds.

The mayor describes the profile of the people who have stayed in Severodonetsk as “elderly or people without resources”. “These are people who don’t have the possibility of going anywhere, because they don’t have money or they simply can’t move because of their age. It is also people who were born and grew up in the city and do not want to leave under any circumstances”.

The faces of the soldiers arriving from the front paint exhausted faces after many sleepless nights. Fighters who heroically resist at the airport and around the city’s factories, tired of taking dead comrades out of the front lines and outgunned and outnumbered by Russia. Moscow takes for granted 97% of a city that once had 120,000 inhabitants and a powerful chemical industry that provided work for thousands of families forced to move here during the Stalin era.

Regarding the evacuation plans of the municipalities that fall into the hands of Russia, Striuk responds that each mayor of each town invaded by the Russians designs an action plan together with his team. “It consists of getting rid of sensitive computers, papers or documents. But we didn’t get a chance to pull it off. Our Town Hall officials are no longer in town. And, regarding the work that had to be done to get the material out, unfortunately there was no time, because the battles came very quickly and the priority was to save lives before the documents. Before we knew it, the Russians were in the streets and the shooting and the bombing were happening. Nothing could be done and we could not follow the instructions”, he concludes.

Striuk denies that the Kremlin pursued his usual Kremlin strategy of buying off the mayors before beginning the final attack. The reason, in his opinion, is that they had been without communication with the invading forces for more than two months. “I think the Russians didn’t even have my contact.”

Zelensky has said that Severodonetsk is the key battle in the future of eastern Ukraine. And the local mayor agrees with the president. “That is why the Russians have concentrated so many weapons and efforts in this city.” But why is Severodonetsk so important? “This city has had the status of the administrative center of Lugansk since 2014, so it has a symbolic meaning as the center of the Lugansk region. It must remain Ukrainian”, he concludes.

Striuk does not give a clear answer when asked what the new reality of his city would be like if it fell into Russian hands, but he does imply that it would not be a positive thing. “I do not communicate with my colleagues who collaborate with the Russians, but I know from the media how they act when they take a new city: they buy wills, establish their mayors, impose the Russian system on the municipality, force the use of the ruble, they give away passports…”, he replies. And about the needs of the city to win this battle, the mayor asks for more weapons; “We need long-distance artillery to be able to defend the city and carry out operations. It is a continuous artillery duel”.

As the Russian advance proceeds on three fronts across the Donets River, neighboring Lisichansk is the next target for Russian artillery. Although more difficult to conquer given its height on a hill, its control would mean total domination of the region. The two eastern regions of Luhansk and Donetsk, which make up the Donbas mining basin, partly controlled by pro-Russian separatists since 2014, have been Moscow’s priority target since it gave up on conquering the capital, kyiv.

Criticism of Mariló Montero for his words in ‘Everything is a lie’ to a surgeon: “Lower your tone everyone”
3 weeks ago

Criticism of Mariló Montero for his words in ‘Everything is a lie’ to a surgeon: “Lower your tone everyone”

Íñigo Onieva breaks his silence in a new statement to settle his latest controversy
October 8, 2022

Morocco, live: summary, classification, goals and results of the World Cup in Qatar 2022
3 days ago

Morocco, live: summary, classification, goals and results of the World Cup in Qatar 2022

The Russians form queues tens of kilometers long trying to escape from the war | International
September 23, 2022

The demands of Tamara Falcó in ‘El Hormiguero’ to be more favored on television
October 7, 2022

Petro dominates in the polls followed by a rising Fico Gutiérrez | International
April 6, 2022

Seville and Valencia sign the tables in a battle without quarter that lasted until minute 113
October 18, 2022